Featured here are brief biographies of the 2017 Heritage Award recipients 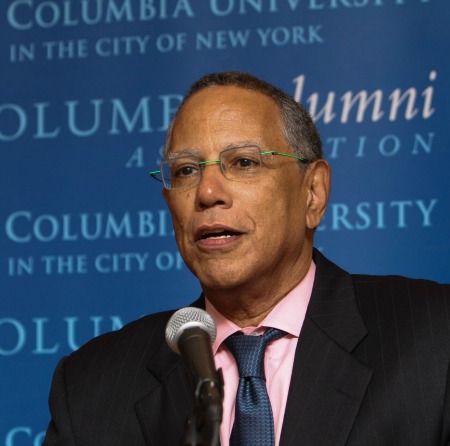 Pulitzer Prize winning journalist Dean Baquet, is executive editor of The New York Times, a position he assumed in May 2014. Mr. Baquet serves in the highest ranked position in The Times’s newsroom and oversees The New York Times news report in all its various forms.

Before being named executive editor, Mr. Baquet was managing editor of The Times. He previously served as Washington bureau chief for the paper from March 2007 to September 2011. Mr. Baquet rejoined The Times after several years at the Los Angeles Times, where he was editor of the newspaper since 2005, after serving as managing editor since 2000. Previously at the New York Times, Mr. Baquet had been National editor, deputy Metro editor, a Metro reporter, and special projects editor for the business desk.

Mr. Baquet has received numerous local and regional awards for his professional and civic activities. He majored in English at Columbia University. He and his wife, Dylan, have one son, Ari. 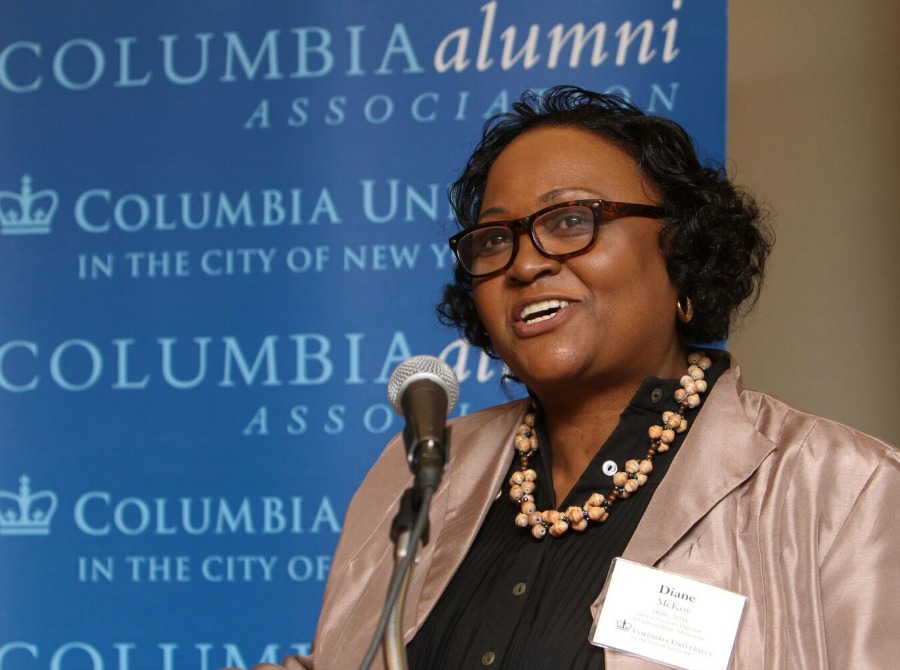 Diane McKoy, Senior Associate Director of Admissions at Columbia University, has been in the admissions field for over 30 years, and is among the longest tenured admissions professionals at Columbia. Within her hectic travel, interviewing and application review schedule, she has been a faithful advisor, mentor and cheerleader for all students.

Ms. McKoy has served in a number of capacities on a regional and national basis for College Board and the National Association of Admissions and College Counseling.  She also works with the Overseas Project in Africa in conjunction with College Board/State Department that is involved with international schools and counselors, and serves on the Board of Trustees for her high school, the Birch-Wathen Lenox School. She is very interested in issues of access for under-represented students and has been a long-time advocate and activist for providing access to students that transcend socioeconomic, racial and gender lines.

She is a proud graduate of an independent school through the auspices of A Better Chance that seeks to create educational options for students from these aforementioned backgrounds. Because of her own background, she has co-created a free college counseling, financial aid and college preparatory program for high school students in Harlem and Washington Heights in New York City and routinely provides pro-bono support to counselors, community-based organizations parents via schools, regional and national associations and churches.

On a personal level, Ms. McKoy is very involved in her church and the community.  She is an avid sports fan and loves to watch college football and basketball.  She is of course a diehard Columbia fan but also “cheers” for alma mater.  If you cannot find her in the stands or fields, she is most likely reading a religious, historical or political book that speaks to the experience of the African diaspora.

Ms. McKoy received a BA in American History from Yale University and holds an M.A. and M.Ed in History of Education from Teachers College of Columbia University.  She is continually working on a doctorate in education with a focus on educational opportunities for African American women in the United States. 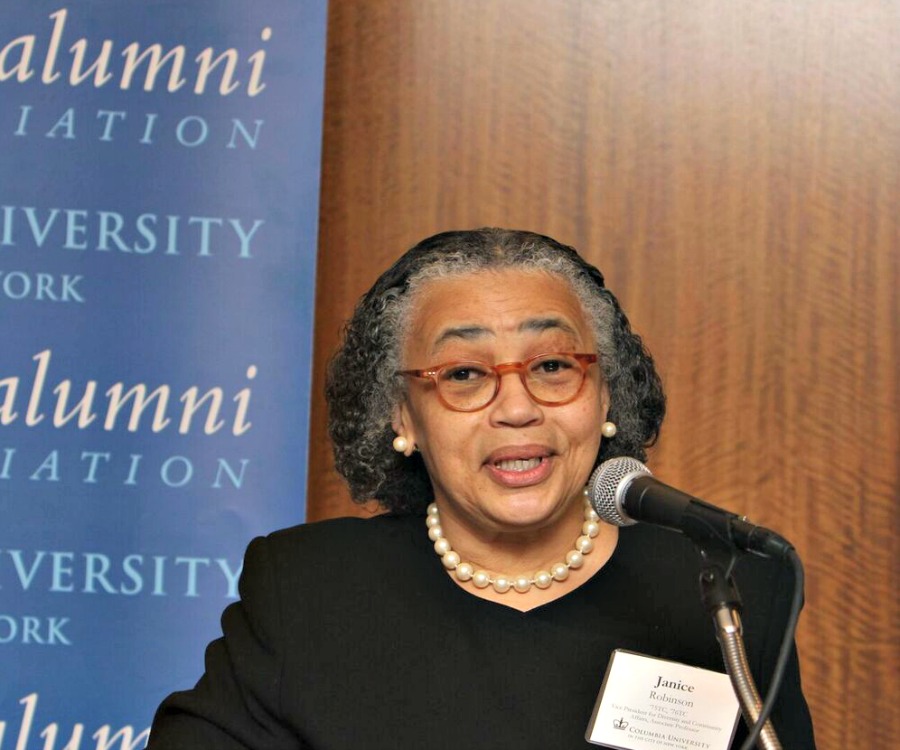 Professor Robinson is an accomplished attorney, instructor, advocate and mentor with significant contributions to students, institutions and communities in which she has served. She is Vice President for Diversity and Community Affairs, Associate Professor in the Higher and Postsecondary Education Program and Title IX Coordinator at Teachers College of Columbia University. She also served as the College’s first general counsel through February 2009.

Professor Robinson received her J.D. from St. John’s University School of Law (1982), her M.A. (1975) and Ed.M. (1976) from Teachers College and her B.S. from the University of Bridgeport (1973). She earned two post-graduate certificates from the Harvard Graduate School of Education’s Institute for Educational Management and the Management Development Program. In 1994, she was awarded a fellowship at the University of London’s Institute for Advanced Legal Studies and spent a semester in London and in South Africa researching and lecturing about minority legal education issues and affirmative action in higher education. Prior to joining Teachers College in 2000, Professor Robinson held a joint appointment with Rutgers School of Law and Newark College of Arts and Sciences as Special Counsel to the Law School Dean and Associate Dean of Academic Affairs.

Professor Robinson also has a notable history in public history, service and youth education. She practiced with the Legal Aid Society in New York City and taught at the Dalton School. She serves on the St. John’s University Law School Alumni Association Board of Directors and served previously on the Board of Trustees of the Link Community School in Newark, NJ. She is a former member of the Board of Directors of the NY County Lawyers Association and the Judiciary Committee of the Association of the Bar of the City of NY.

Professor Robinson has received numerous awards for her work and service. Her interests include affirmative action in legal education and higher education; legal issues in education; access and diversity in higher education; university and professional school leadership. Course: Diversity Implications for Recruitment and Retention-Legal Perspectives: Affirmative Action in Admissions in Higher Education.