Columbia community remembers one of our Black Lions.

Homegoing services were held for John R. Moore '73CC '76LAW on May 11, 2017 in Silver Springs, Maryland. A number of Columbians joined John's family to say farewell. 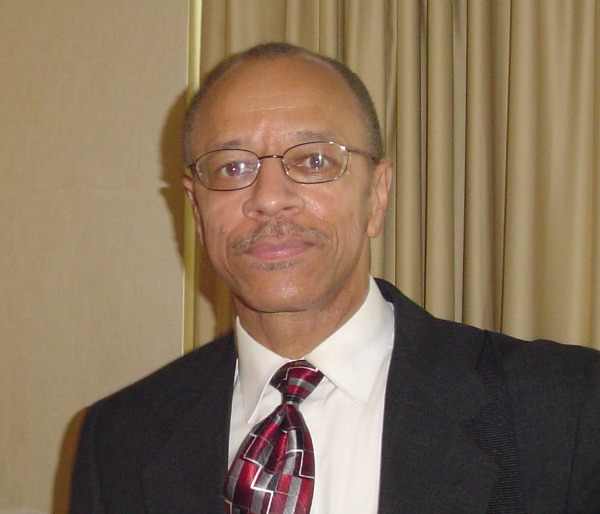 Brother, father, husband, mentor, member of the foundational classes of black alumni, and accomplished attorney at the U.S. Department of Justice, John was well-loved and will be honored by the CU family forever. Keep John and his family in your prayers.

John was with us in fellowship at Jam 2016 on campus. To lose him so quickly after being in his vibrant presence is painful, but we are grateful to have those moments.

Below are photos and written tributes of John submitted recently as he battled illness in recent weeks. As home going service information becomes public it will be shared here.

A MOMENT OF LIFE

The reality of time is a consequence of the mind

Time does not exist

Memory does not function

A moment of emotional pain

Can be a lifetime

And, a moment of joy

Can be a creation

And a moment of justice

Can be the healing of a life

The consciousness of our life experiences

Determines the real time of our life

And, life and death

Our challenge is to live each moment joyfully

So that in living and dying

We will have a heavenly experience. 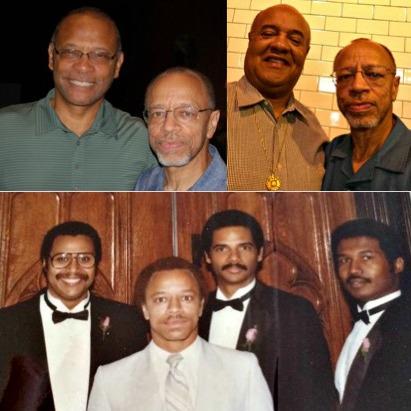 In the fall of 1969, during our " Social Movements" mass political science lecture class, taught by professor Dennis Dillion, held at Barnard , I raised my hand to speak about the oppression Black people face and the justification for the Black Panther Party, noting the corruption and exploitation of the capitalist system.

I was immediately verbally, vociferously attacked by several white students. The class erupted in pandemonium. I was surprised, indeed stunned  by the attack , that seemed to come from all sides.

In the midst of this chaos, a slight, bespectacled figure bravely rose to my defense. That's one of my earliest and fondest memories of Brother John Moore.

John forcefully mentioned to the class the legacy of  the civil rights movement and the struggles against slavey. He reminded the class that many in the room were privileged and had no justification for attacking me. The professor agreed with John and the class was silent.

For our remaining years at Columbia, John was involved in all of the key battles waged by Black students. When we liberated the student lounge and renamed it Malcolm X Lounge, John was right there in front, standing tall.

When we shut down the campus and mobilized thousands of students because of Columbia's investments in Apartheid South Africa, John led the charge.

When we launched the Free Angela Davis movement, protesting  against political prisoners,  Angela came to campus and spoke. John helped organize the mass event attended by hundreds of students. John consistently maintained the struggle for justice during his stint at the U.S. Department of Justice.

John always stood by his people. John stood by me. 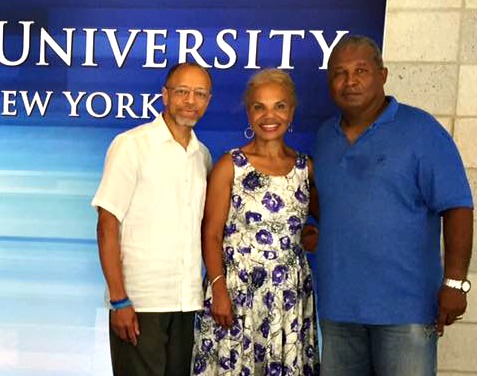 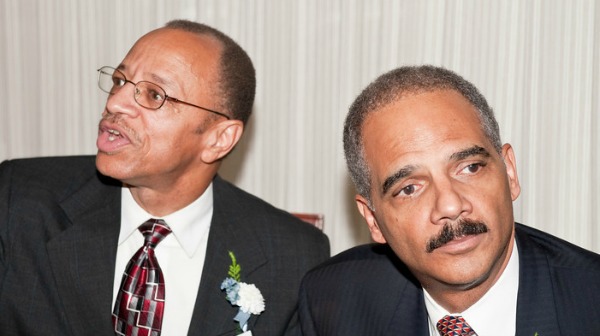 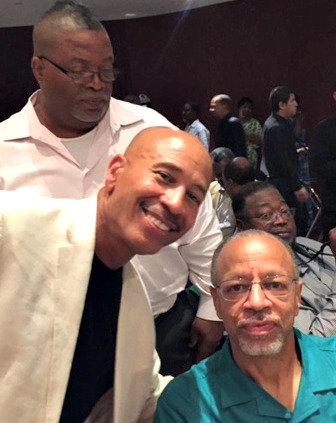 Please feel free to offer your comments and thoughts here.