Black Alumni Council is led by a Board of Directors consisting of four elected officers and others appointed or volunteering to fill important roles to manage the organization's affairs and represent the needs and views of fellow alumni. 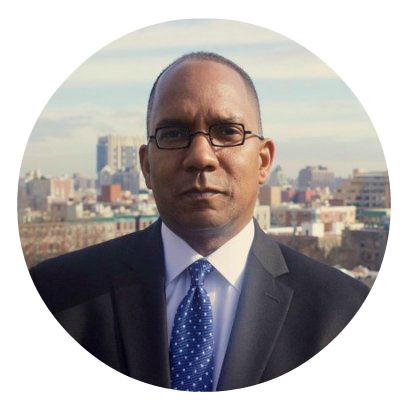 Kevin is serving his second term as BAC president. He previously served two terms as vice president and has chaired the BAC Scholarship Fund Committee. He and his wife Ingrid Ciprián-Matthews, a Barnard College graduate, are also Columbia parents. Their two daughters are '10CC and '12CC '14GSAS. Kevin is also on the CAA Activities and Clubs Committee and also worked at Columbia for many years, twice serving as executive director of Double Discovery Center. 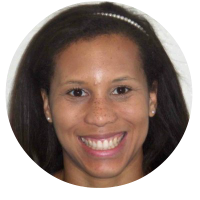 Tiffany Bryant is in her first term as vice-president, and also continues to chair the BAC Scholarship Fund campaign. She has been active in BAC since graduation, having previously  served as treasurer and two terms as secretary. As a John Kluge Scholar, Tiffany was active with the Columbia Undergraduate Scholars Program, serving as its president in junior year. She also serves on the CAA Activities and Clubs subcommittee and on the board of Columbia College Women. 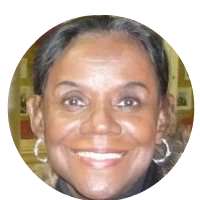 Eleanor is serving her second two term as BAC treasurer, having served previously for one two-year term. She has been on the board of the Columbia Business School Alumni Club of NY, first as membership chair and later as treasurer. She received the Most Dedicated Alumnus Award at the 25th Anniversary of the Black Business Students Association (BBSA) of Columbia. Eleanor has also served as treasurer on GS Alumni Board. 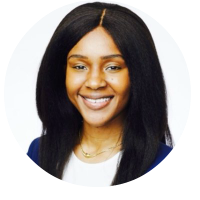 Ganiatu is serving a second two-year term as secretary. She has been active in BAC since graduation and active on campus prior, including three years on the executive board of the Black Students’ Organization, BSO president, president of the Rho Chapter of Delta Sigma Theta Sorority, Incorporated, policy rep on the Columbia College Student Council, co-chairperson of Women’s History Month, and Double Discovery Center. 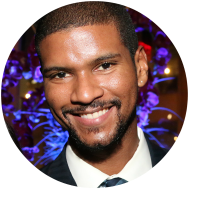 Justin Ifill has served as events chair since 2010, including the planning of BAC annual events. He has also been President of Columbia College Young Alumni, member of the Columbia College Alumni Association, and board member of The Columbia University Club of New York. As an undergrad Justin was a John Kluge Scholar and active in several groups, including Notes and Keys, The Columbia Daily Spectator and (NSOP). 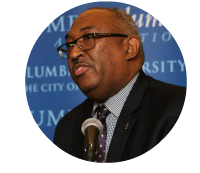 Wayne has been connecting Columbians to each other for many years. In addition to BAC he is active in The Society of Columbia Graduates and Barnard-Columbia Jam. His civic engagements include Kappa Alpha Psi, and Brooklyn Rising Stars Lions Club. He is also a principle in TLC, Turner, Liverpool Consulting, focusing on advising Brooklyn judicial candidates. 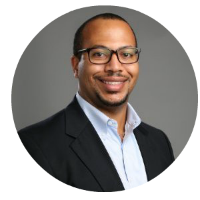 Armond is a past-president focusing on BAC strategic partnerships. He is also a board member of the Columbia Alumni Association. He has been part of BAC leadership since graduation, first as secretary, then president until. As a student, Armond was involved in several organizations. He was a member of the Columbia Gospel Choir, Black Students Organization, Black Graduation planning, and was also a tutor for Double Discovery Center. 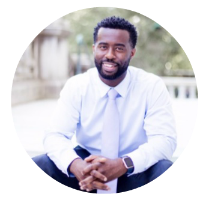 Menlee is new to the BAC board, but not to Columbia's Black community. He is focusing on  alumni engagement and new programming for career and professional development. As an undergrad he was one of the founders of the Black Student Group Consortium and serves as BAC liaison to the group. He is a campus administrator, serving as associate manager in Lerner Hall. He is also on the young leadership board for American Needs You (ANY) in NYC. 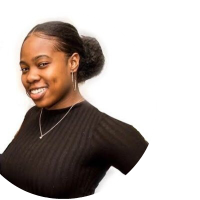 Evy is new to the board and comes to BAC to assist with short and long term financial organization. Evy was an active undergrad, serving as CSA vice president, member of the Black Students Organization and student staff member at Double Discovery Center. She is also a spoken word artist and member of Urban Word NYC. She is currently an analyst at Goldman Sachs in NYC and still considering a legal carer. 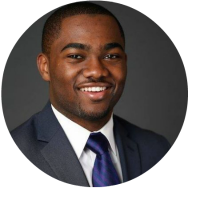 Riley is a recent graduate and new to the Board. During undergrad Riley represented the interests of Black, Latino and Native American groups to the Columbia Activities Board. He was initiated into the Eta Chapter of Alpha Phi Alpha Fraternity, Incorporated and served as one of the co-chairpersons of Black Graduation 2017. Riley was also a Mellon Mays Fellow and won Columbia’s George William Curtis Prize in Persuasive Oration. 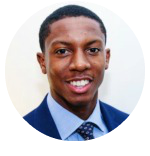 Carlos is recent alumni engagement chair, focusing on strategies to cultivate and inspire recent engagement with BAC. He was an active undergraduate student, serving in the leadership of National Society of Black Engineers and as president of Alpha Phi Alpha Inc. His academic and personal interests in entrepreneurship and Innovation have taken him recently to Washington, D.C. as a management consultant.

Courtney was on the BAC board previously, serving as events chair and principal coordinator of our annual signature events. She currently lives in Southern California and is leading efforts to establish a BAC chapter in Los Angeles. She has coordinated joint events with Columbia Alumni SoCal. Since relocating to Los Angeles Courtney has co-founded DCI Events and is senior events coordinator at Pomona College.

Chris is a past-president, having served consecutive two-year terms, as well as a stint as vice president. He became involved with the BAC during his undergrad years as a student mentee through the Alumni of Color Outreach Program (ACOP). He began his career at Citibank and is currently an account executive with Google, living in San Francisco. There he is working with Northern California alumni to form Bay Area Black alumni engagement.