Posted by Kevin Matthews on 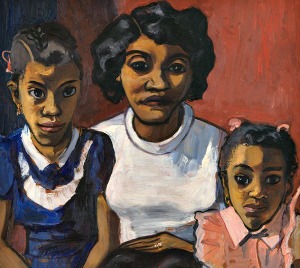 This exhibition of paintings and drawings by Alice Neel features a selection of works the artist made during her five decades of living and working in upper Manhattan, first in Spanish (East) Harlem, where she moved in 1938, and later, just south of West Harlem, where she lived from 1962 until her death in 1984.

One of the foremost American figurative painters of the twentieth century, Neel showcases the extraordinary diversity of twentieth century New York City and the people amongst whom she lived, including friends, locals, writers, poets, and other cultural and political figures. 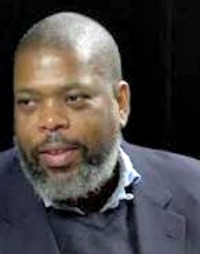 Respected writer and critic Hilton Als, who recently won the 2017 Pulitzer Prize for Criticism, notes that Neel "was attracted to a world of difference and painted that. Still, her work was not marred by ideological concerns; what fascinated her was the breadth of humanity that she encountered in her studio, on canvas…Alice Neel, Uptown, the first comprehensive look at Neel's portraits of people of color, is an attempt to honor not only what Neel saw, but the generosity behind her seeing."