Reaction to Columbia's Ties to Slavery 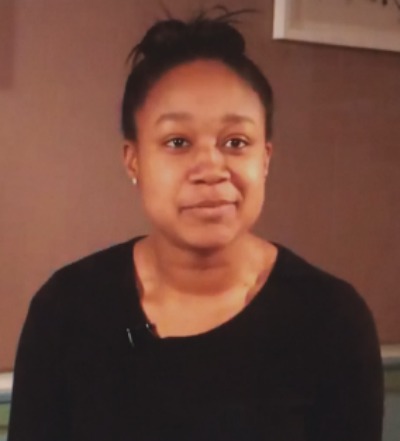 As a descendant of slaves, Jordan Brewington, '17CC, felt a personal connection to her research in her seminar, Columbia University and Slavery. Brewington pored over primary sources in order to write a report on slaves who were linked to Columbia's early history.

"When I touched a slave inventory, it was very heavy and hard for me, but it grounded me," Brewington said. "It reminded me that this was real, and that I'm real, and that this issue is real."

To read the full article: http://columbiaspectator.com/news/2017/01/31/history-professor-eric-foner-students-present-findings-columbias-ties-slavery/

To view a clip of Jordan describing her research:

“Run-away from the Subscriber”: Resistance Against King’s College and Columbia Slave-owning Students and Affiliates from the Class of 1760 to 1805

To follow the ongoing undergraduate research and updates from Columbia University and Slavery: https://columbiaandslavery.columbia.edu/

To read the book that started this project, see the work of black alum Craig Steven Wilder ’89 ‘93’94 GSAS: Ebony & Ivy: Race, Slavery, and the Troubled History of America's Universities.