Harold A. Brooks ‘69CC passed away on Monday, October 29, 2018 in Fredericksburg, Virginia. 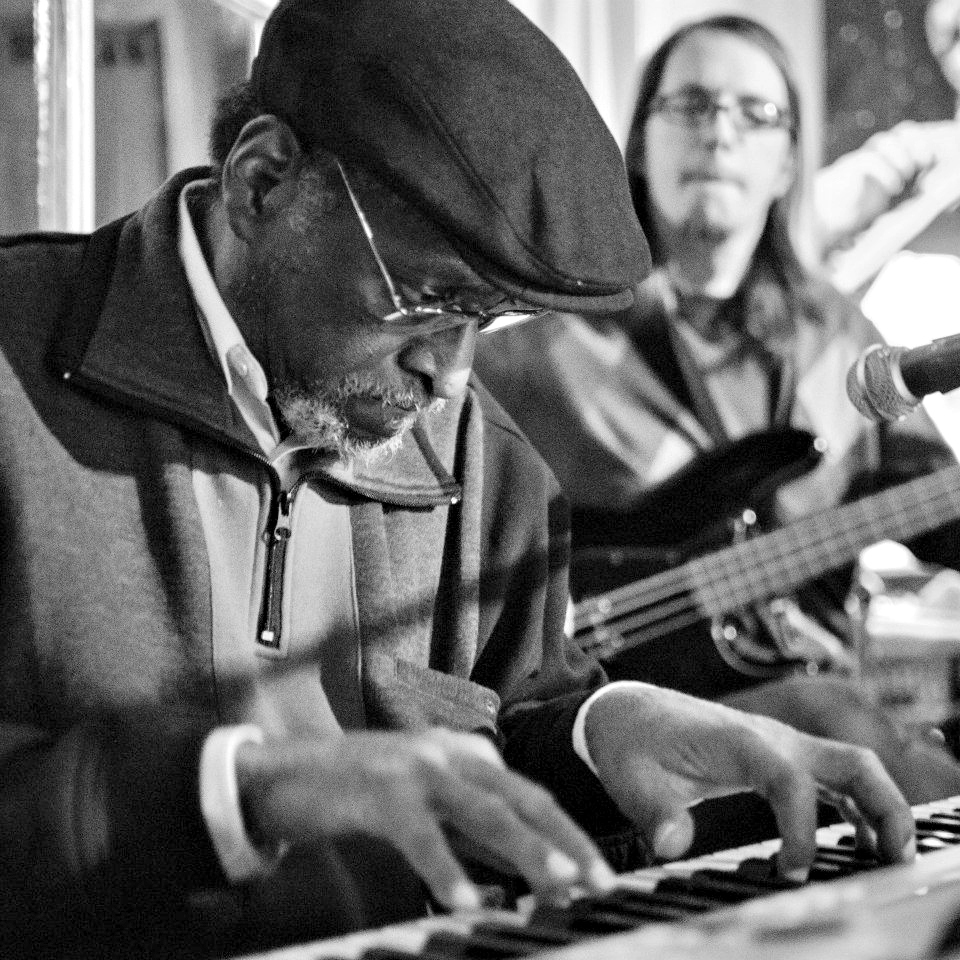 Harold was among the talented musicians and artists who were among the foundational classes of color at Columbia in the 1960s. He was also a talented student and scientist. He entered Columbia from high school in St. Louis, Missouri and earned a B.S. in Physics. 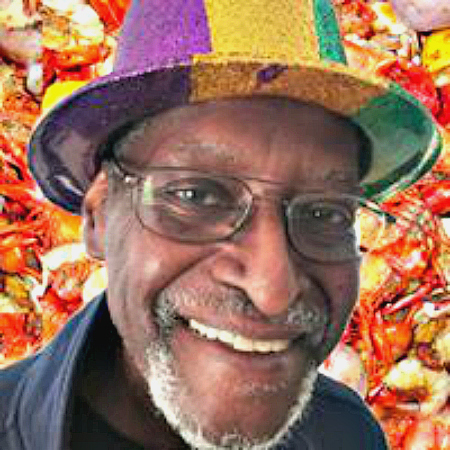 Harold settled in Virginia following his marriage to Maxine M. Clark. There, he promoted his interest in the preservation and performance of jazz music by collaborating with local jazz musicians to establish a nonprofit organization the Fredericksburg Jazz Collective.

Harold lived a rich full life and leaves many loving friends and family members. A service will be held at noon on Saturday, November 17, 2018 at 12:00 pm in Fredericksburg, VA 22405, followed by a reception and a jazz concert tribute. 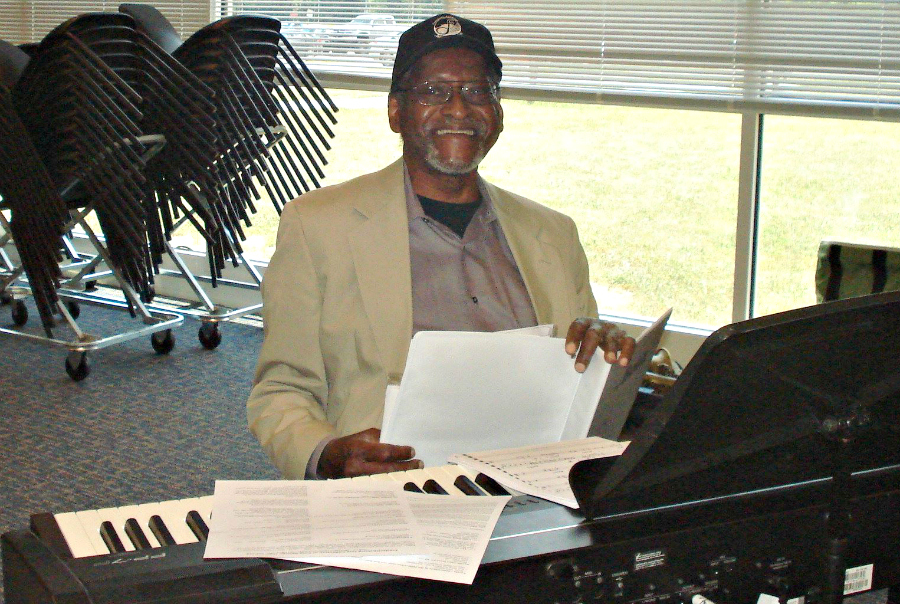