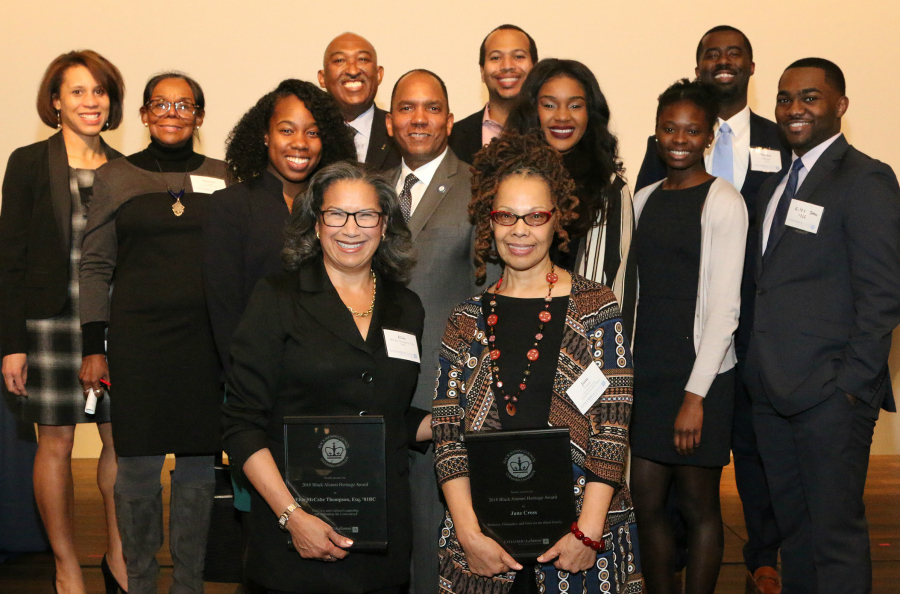 Over 100 alumni, faculty, students, administrators and friends gathered in Pulitzer Hall of Columbia School of Journalism on February 28th for the Black Alumni Council Heritage Awards and Scholarship Reception. The event, held in collaboration with Columbia Alumni Association, recognizes the achievements of outstanding Columbians for significant contributions to the black community on campus and beyond.

The 2018 honorees were Elsie McCabe Thompson ‘81BC, President of the New York City Mission Society, and June Cross, Professor, Columbia School of Journalism.

Event photos can be found on the Heritage Award 2018 gallery page: http://bac.alumni.columbia.edu/heritage_photos_18

The event serves to highlight the BAC Scholarship Fund which provides a minimum of three $10,000 current-use scholarships annually to worthy undergraduates selected by University officials.

Read more about the 2018 BAC Heritage Award recipients below: 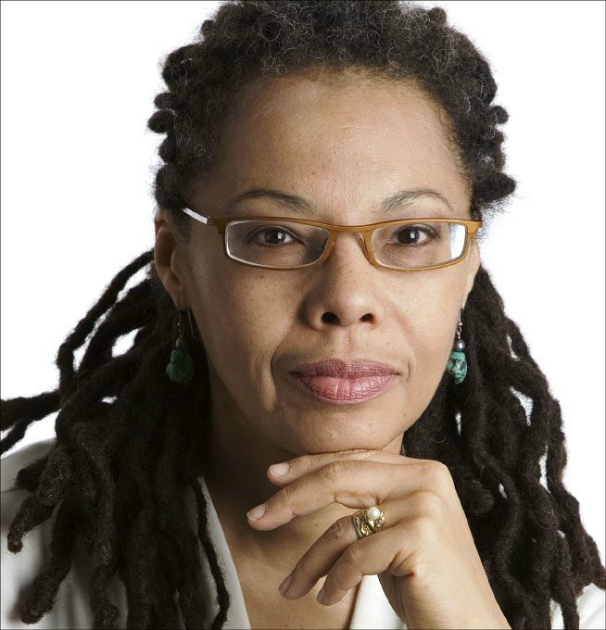 June Cross is the founding director of the Documentary Specialization at Columbia Journalism School, where she’s been tenured since 2006. Her work covers the intersection of poverty, race and politics in the United States.

Cross is also a working documentarian. Her latest film, “Wilhemina’s War,” chronicles a grandmother fighting for access to health care for her family in rural South Carolina. It aired on PBS’ Independent Lens in February 2016. She is perhaps best known for a book and documentary about her own family, “Secret Daughter:  the Story of a Mixed Race Child and the Mother who Gave Her Away” which tells a story about race, sex, and Hollywood in 1960s America.

June Cross was a producer for PBS’ Frontline for 9 years, and served as an Executive Producer for This Far By Faith: African-American Spiritual Journeys, which aired on PBS in 2003.  She also worked as a producer for CBS News and PBS’ NewsHour.  She won two Emmys and two DuPont-Columbia Journalism awards for her work on such stories as the 1983 war in Grenada, the Israeli invasion of Lebanon, the peace-building mission in Haiti, and the Presidential Campaigns of 1980, 1984, and 1988.

Cross was raised in Atlantic City, N.J., where she began her journalistic career at The Press of Atlantic City. She received a B.A. from Harvard and has been a fellow at Carnegie-Mellon University’s School of Urban and Public Affairs, as well as at the W.E.B. DuBois Institute for Afro-American Studies at Harvard. 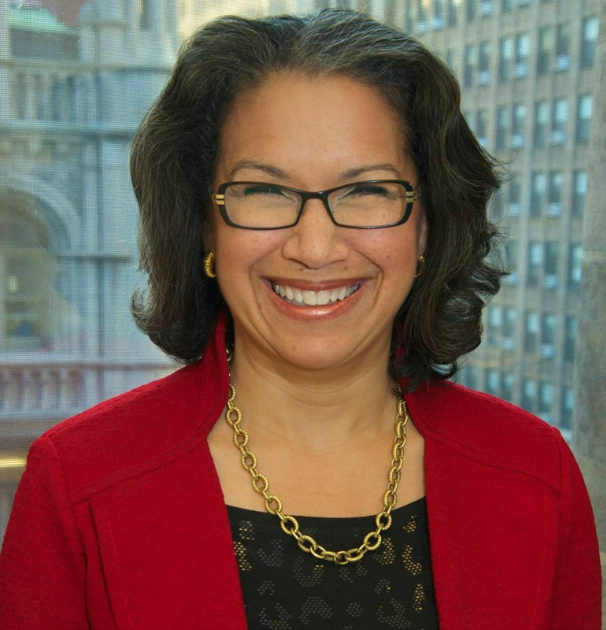 McCabe Thompson has guided the nonprofit, now in its third century of fighting the war on poverty, into a new era, starting with the relocation of its administrative offices to the Mission Society’s Minisink community center in Harlem. In her first year of leadership, she tripled the organization’s endowment, strengthened the Mission Society’s educational and cultural enrichment programs, and forged a long-term programmatic partnership with the Afro-Latin Jazz Alliance (led by multiple Grammy-winner Arturo O’Farrill).

Throughout her life, her inherent drive, coupled with her unwavering commitment to help the underserved, has been at the heart of her success. In 2011, she was one of the first people, selected from an international pool of candidates, to be awarded the Ford Foundation Visionary Award for her “singular determination” to “enrich the lives of all through a deeper engagement with African culture and art.”

Elsie McCabe Thompson is the former President of the Museum for African Art. During her tenure, she transformed the tiny, financially struggling institution without assets or a collection into a premier arts institution recognized around the world. Previously, she served as New York City Mayor David Dinkins’ Chief-of-Staff, overseeing the City’s nine Constituency Affairs offices; its City, State, and Federal Legislative Affairs offices; the Human Rights Commission; the U.N. Commission; and the Community Development Agency, among other areas. During her tenure there, she organized the first mayoral delegation to South Africa.

Previously, in the private sector, she was a senior litigator with Shearman & Sterling, where she specialized in commercial and banking litigation, and led litigation teams in a wide variety of matters in the Federal and State courts. While practicing law, she co-founded and ran a training and mentoring program for minority students, providing educational programs for more than 10,000 young people.

In June 2016, New York State Governor Andrew Cuomo appointed McCabe Thompson to serve on the New York State Council on the Arts. Additionally, she has served on a number of nonprofit and for-profit corporation Boards, including the National Executive Service Corps; Union Theological Seminary; New York Cares; the Harlem Day Charter School; All Souls School; the Trinity School; International House, and the Learning Care Group [Nasdaq: LCGI]. Currently, she serves on the boards of the National Recreation Foundation, National Parks of New York Harbor Conservancy and the Mannie Jackson Center for the Humanities, and is a member of the Steering Committee of the Association for a Better New York (ABNY).

Elsie McCabe Thompson is a graduate of Barnard College and Harvard Law School. She resides in Harlem with her husband, William Thompson, Jr., former New York City Comptroller, and their three children.