In their own unique ways, June Cross and Elsie McCabe Thompson use their careers to illuminate the lives of others. Columbia University's Black Alumni Council, in collaboration with Columbia Alumni Association, honors these two exceptional women with the 2018 Heritage Award.

Barnard College alumna Elsie Crum McCabe Thompson ‘81BC, is a dynamic player in New York City civic and cultural circles with a reputation for getting things done. 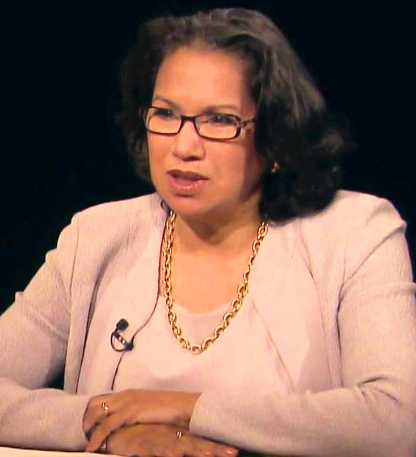 A well-respected administrator, fundraiser, organizer and spokesperson, she is known as much for her ability to bring resources to the table as she is for engaging a ballroom of supporters. In 2014 Elsie became president of the NYC Mission Society, one of the nation’s oldest social service organizations serving children and families in poverty. Since taking the helm, she has returned the organization’s leadership to Harlem, nestled uptown in the Mission Society’s Minisink community center. 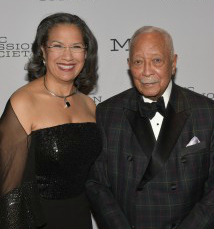 Prior to the Mission Society Elsie spent 15 years as president of New York City’s Museum for African Art (now the Africa Center in Harlem) overseeing its capital redevelopment. She has served on numerous nonprofit and civic boards and was a senior associate at Shearman & Sterling specializing in commercial and banking litigation. Elsie has also served as chief of staff to New York City’s first Black mayor, The Honorable David N. Dinkins, who is now Professor of Professional Practice at Columbia’s School of International and Public Affairs. During her tenure at Gracie Mansion Elsie organized the first mayoral delegation to South Africa. 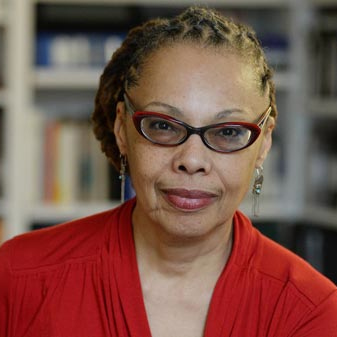 Journalist June Cross, winner of Emmy and DuPont-Columbia awards for shaping the narratives of others, is also known for film and print depictions of her own unique story, Secret Daughter, first an award winning autobiographical film, then later a published memoir. Secret Daughter is a moving story about June's complicated childhood spent in two very different worlds, one white and one black, and the cathartic coming to terms she initiated between her mother and herself. 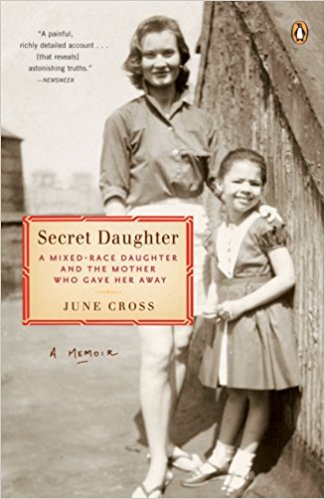 June is an accomplished broadcast journalist, producer, director, editor, and writer with tenure at CBS News and PBS’s Frontline and McNeil/Lehrer NewsHour. Sharing her knowledge and mentoring others has been a natural role for June, one she embraces as a faculty member at Columbia's School of Journalism. She is the founder and director of the school’s Documentary Program. Two notable recent works advocate for renewed awareness of major stories of our time: Wilhemina’s War is the 2016 story of a Black southern family’s struggle for survival from HIV and AIDs; and The Old Man and the Storm chronicles the travails of an extended New Orleans family in the years following Hurricane Katrina.

Both BAC Heritage Award honorees share the link to Columbia University, as well as an interesting (if unintended) link to Harvard, where June was an undergraduate and Elsie was at Harvard Law. Additionally their significant others have fascinating, if quite different, backgrounds. Bill Thompson, Elsie’s husband, is former NYC Comptroller, a mayoral hopeful, and current Chairman of the Board of Trustees of the City University of New York. June’s partner is legendary drummer Mike Clark, most well known for his tenure touring and recording with Herbie Hancock’s jazz–funk group The Headhunters during the heady days of electronic jazz fusion.