Black Alumni Council is led by a volunteer Board of Directors consisting of an executive committee comprised of five alums - four elected officers - president, vice president, treasurer, secretary, and the most recent past president. The full Board (as determined by the president and executive committee) also includes other alums and affiliates appointed or volunteering to fill important roles and committee posts to manage the organization's affairs and represent the needs and views of fellow alums. 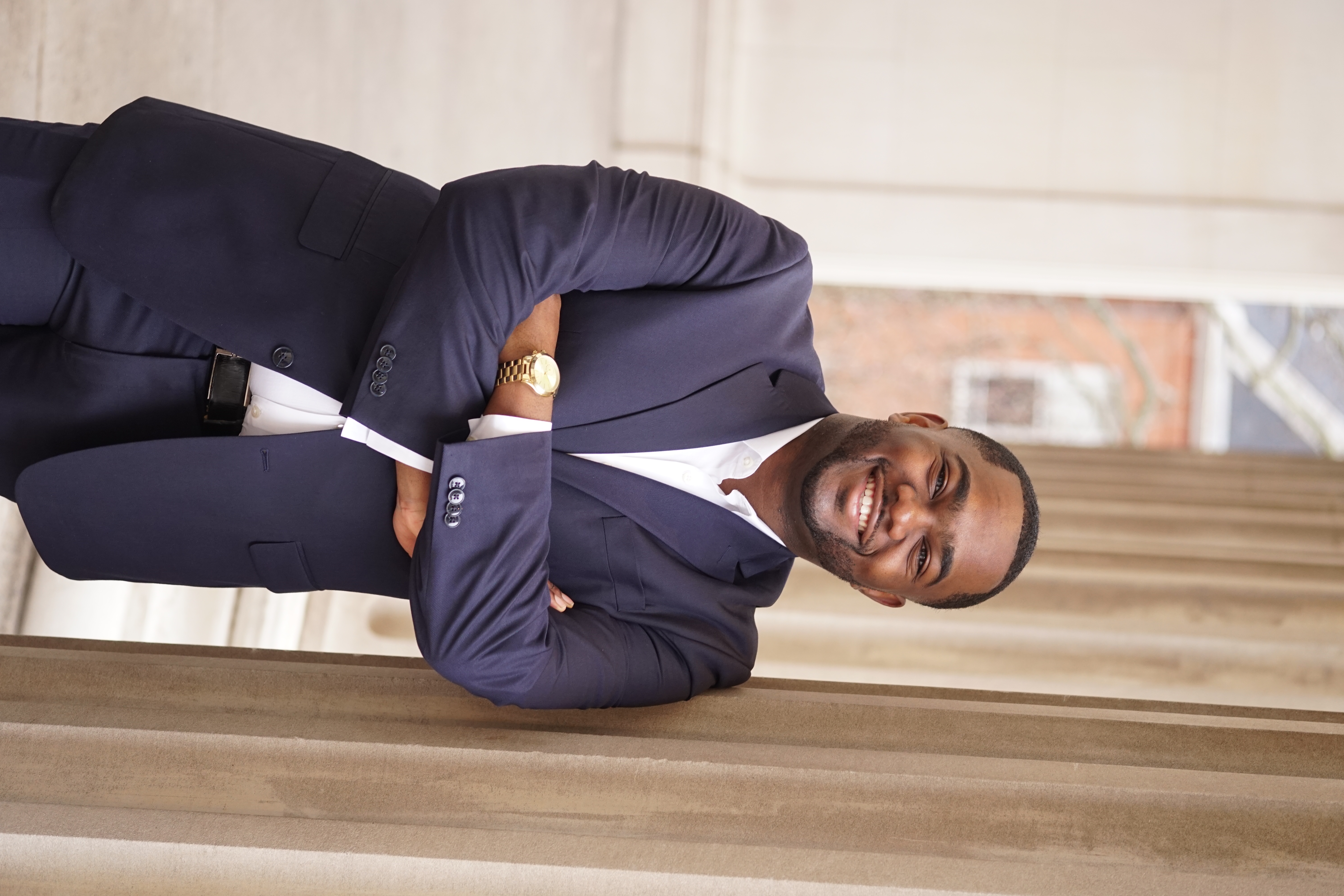 Riley is the Co-Founder and CEO of Bloc, a company using artificial intelligence to create and facilitate opportunity pathways for the new economy. In 2020 Riley graduated NYU Law School where was a Moelis Fellow for Urban Law and Public Affairs and Nordlicht Scholar. He received a B.A. from Columbia University in Political Science and American Studies in 2017. He was named a 2019 Forbes 30 Under 30 Social Entrepreneur. 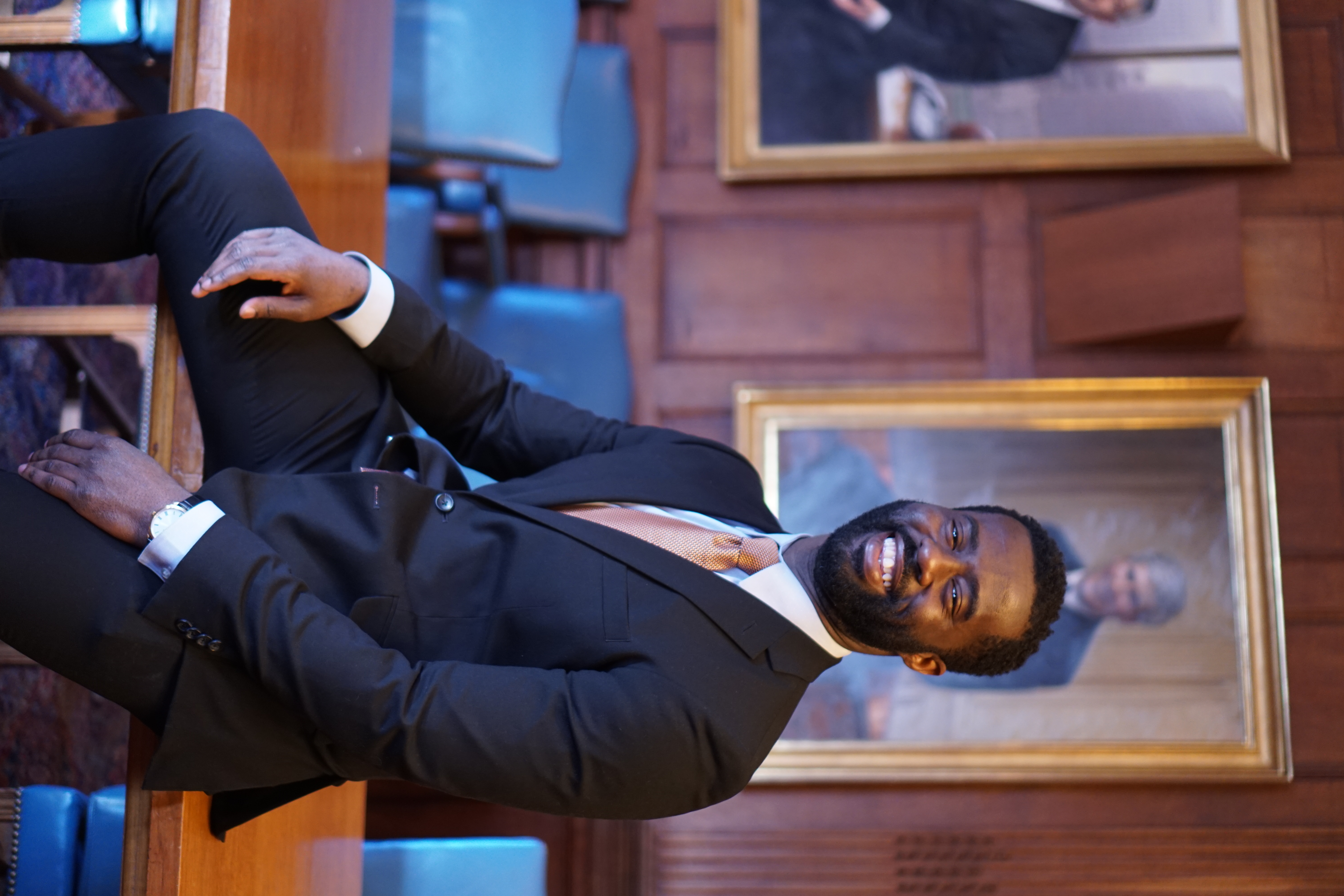 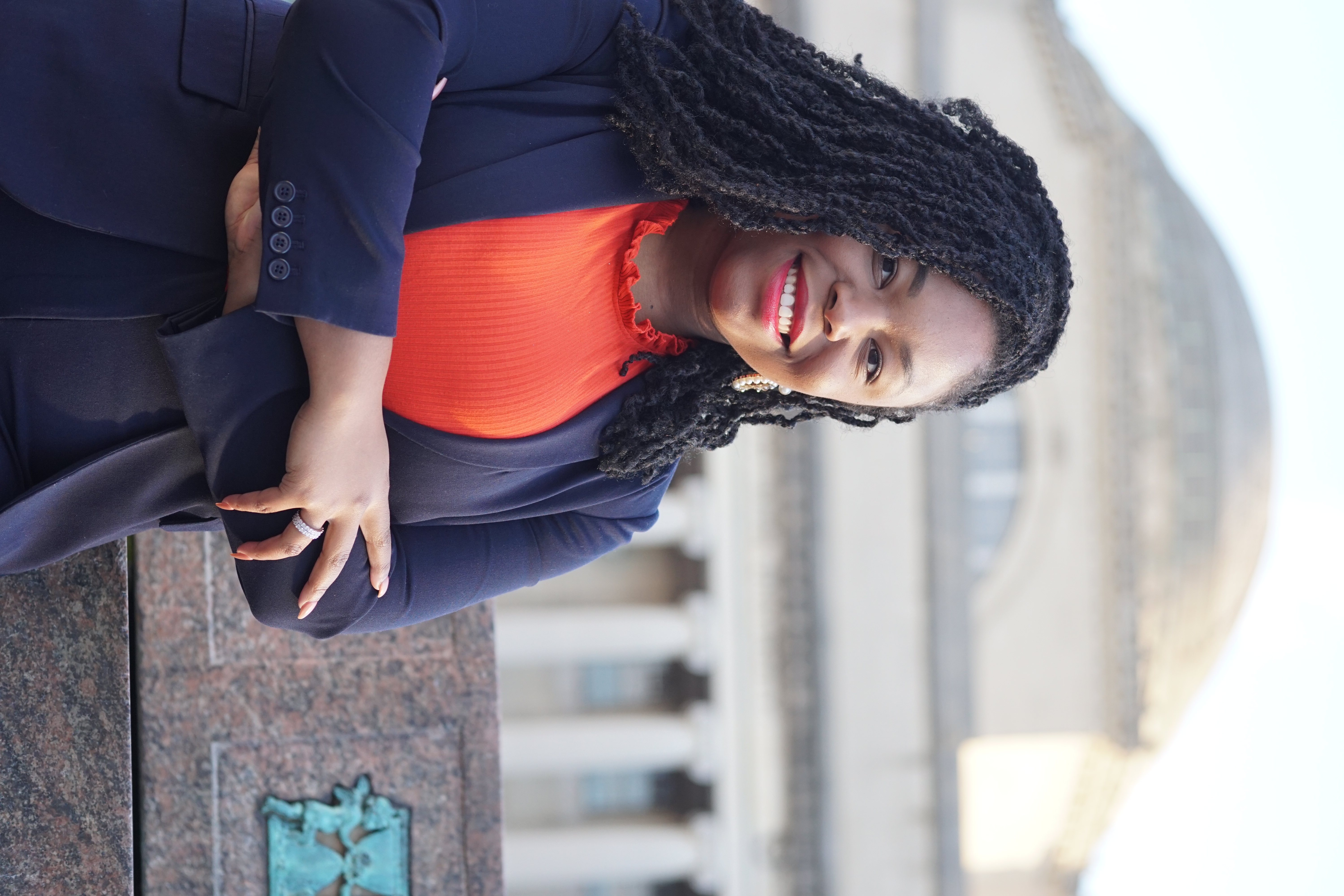 Cinneah El-Amin proudly serves as Treasurer, overseeing the fundraising committee and all financial initiatives for the Black Alumni Council. As Treasurer, Cinneah is committed to expanding the reach and impact of the BAC Scholarship Fund. She has been an active member of the BAC since her days as a Barnard student leader as an executive board member, and later as President of the Barnard Organization of Soul Sisters (B.O.S.S.) 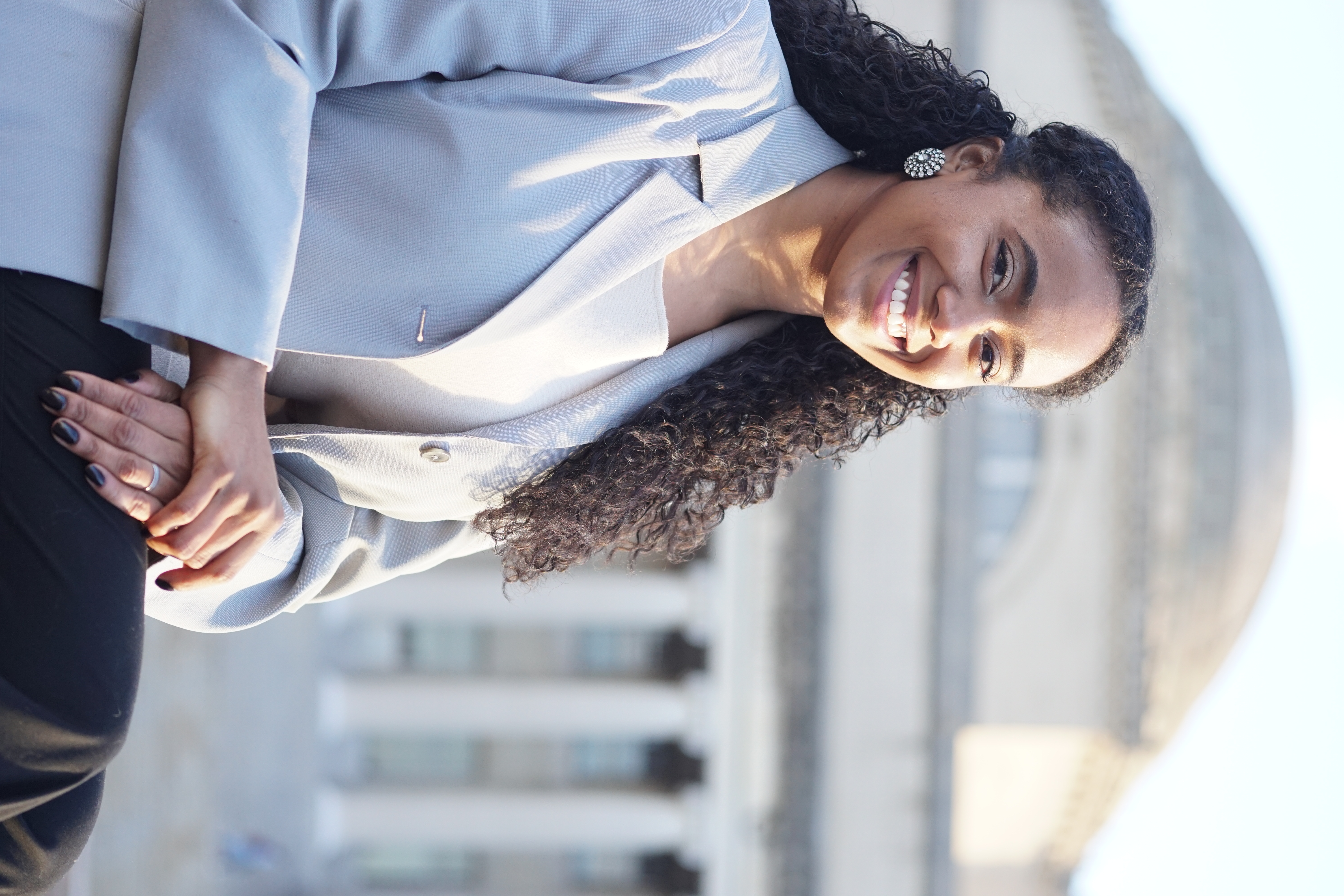 Naintara Goodgame gratefully serves as the Secretary of the Black Alumni Council. As Secretary, she supports the organizational needs for content creation and events such as CCE& BAC Career Panel, Homecoming etc. Her knowledge of navigating CU's administrative policies, and dedication to community building stems from her undergraduate work with The Barnard Organization of Soul Sisters (B.O.S.S) serving as a two-term President; Where she co-created events such as Black Love Week, successfully petitioned for funding for B.O.S.S and worked with Columbia's administration to provide student counseling support/resources during national and campus unrest.

Currently, Naintara works as an Affordable Housing Analyst focusing on securing municipal, state, and federal funding. She graduated in 2015 with her B.A from Barnard College of Columbia University in East Asian Studies with a focus on Chinese Medicinal Anthropology. Later, she received her Master’s in Real Estate Development, with a concentration in Business Development from NYU. During her time at NYU, she also worked at NYU’s REIT Center as a Graduate Research Student researching New York City affordable housing’s use of modular construction to provide safe and equitable housing. 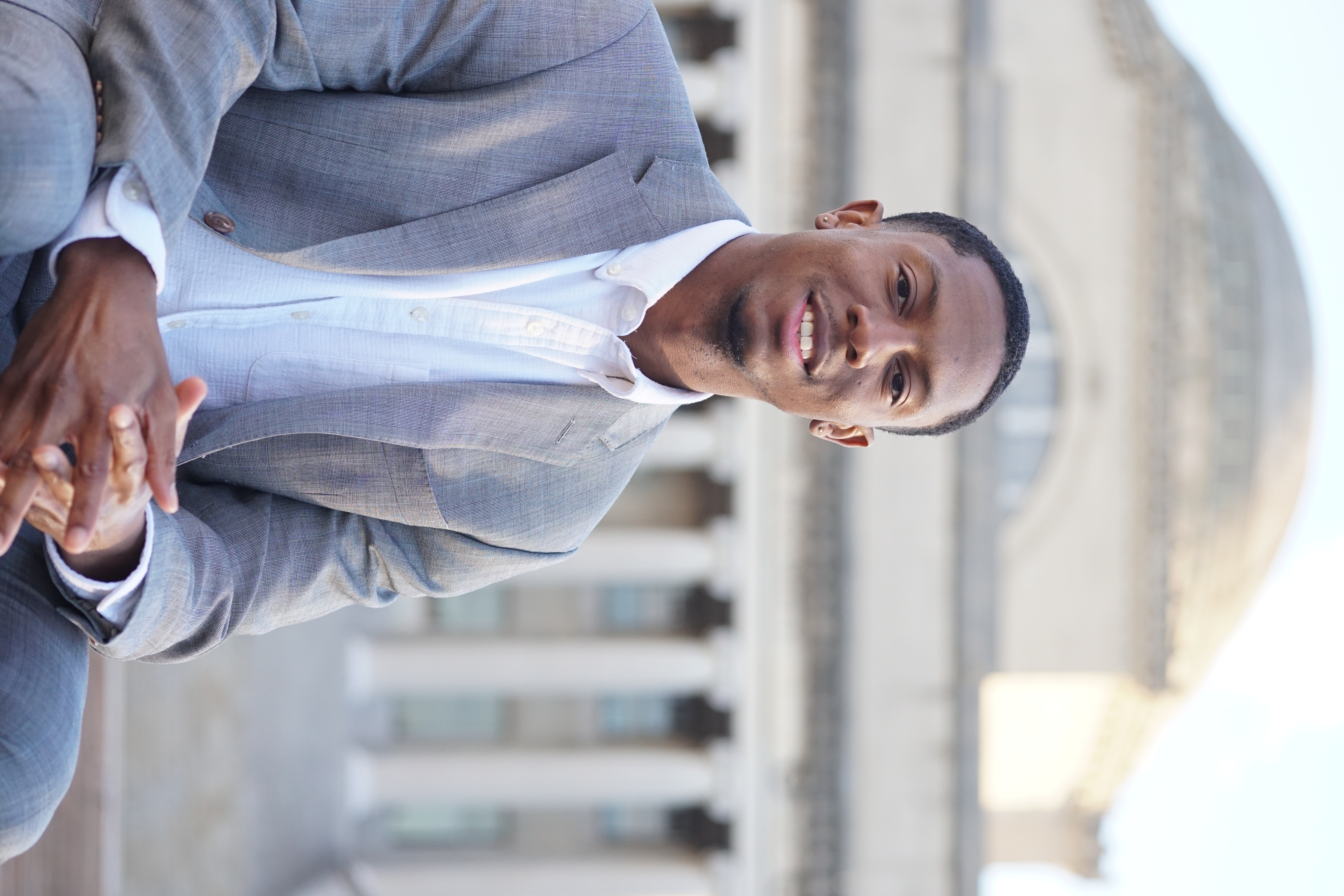 Carlos Barksdale valiantly serves as the Branding and Marketing Lead for the Black Alumni Council. He is committed to furthering the principals and values of the BAC through publicity and exposure. He also oversees the Homecoming Committee, tasked with establishing an engaging homecoming agenda that connects Black alumni across schools at Columbia University. During his time at Columbia, he was an active student leader, serving as the President of the National Society of Black Engineers and the Eta Chapter of Alpha Phi Alpha Fraternity, Inc.

Carlos is the Founder and CEO of LUYA, an online marketplace that curates the healthiest brands in personal care, beauty, and grooming for Black consumers. He also works as a Product Development Manager in the tech space and serves as a yoga instructor. He received his B.S. from Columbia University in Engineering Management Systems in 2014.