Posted by caa alum on 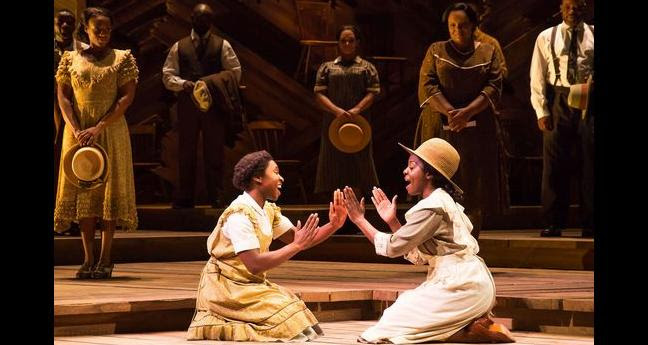 Join the Black Alumni Council for an exclusive Columbia Night at The Color Purple on Tuesday, March 1, 2016. After the show we hope you’ll join fellow Columbia alumni and students for a special conversation with BAC community member, Broadway producer Ron Simons '82CC, '89BUS.

The Color Purple is “a miracle on Broadway” raves The New York Times! The American classic has blazed onto Broadway in an acclaimed new production that New York Magazine hails as "one of the greatest revivals ever” starring Oscar, Golden Globe and Grammy winner Jennifer Hudson, Cynthia Erivo, and Orange is the New Black’s Danielle Brooks. This unforgettable and intensely moving new production mesmerized audiences when it premiered at London's acclaimed Menier Chocolate Factory, where critics hailed it as "a revelation" (Mark Shenton, The Stage). With a soul-raising score of jazz, gospel, ragtime and blues, The Color Purple gives an exhilarating new spirit to this Pulitzer Prize-winning story by Alice Walker.

The BAC has reserved a number of tickets especially for the BAC community. Please note, special student tickets are available through the Arts Initiative and may be purchased in person at the TIC or online. All sales are final and tickets are non-refundable.