Zachary Cornell Husser, Sr., Columbia College Class of 1970, passed away on Monday, October 29, 2018 in hospital near his home in Hackensack, New Jersey.

Brother Zach, as he was affectionately and reverentially called, was honored by hundreds of family, friends, alumni, fraternity brothers, and admirers on Monday, November 5, 2018 at Canaan Baptist Church in Harlem. 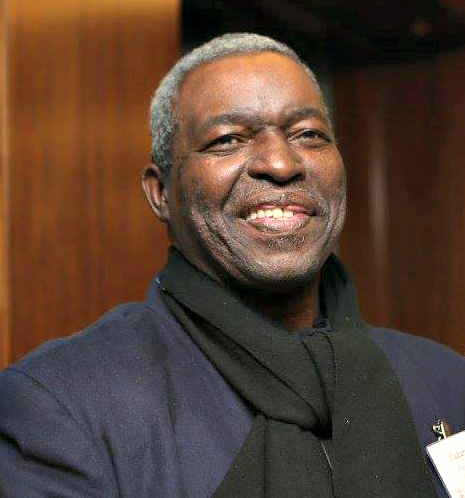 Zach grew up in Wilmington, Delaware and entered Columbia College in 1966. He was a student athlete, Double Discovery counselor, and member of the founding line of Columbia's Omega Psi Phi Fraternity, Inc. chapter, the Omicron Chapter. Zach was among the student activists moved by the urgency of the times and harsh dichotomy between life on campus and life across the park in Harlem. His participation in the student revolt on campus in 1968 shaped his life-long passion for community empowerment and helping others.

At Zach's homegoing service, Eagle Academy founder and CEO David C. Banks remarked that Zach lived several lives, which was reflected by the hundreds of people from multiple walks of life, all linked in relationship with Zach.

Zach had a great many interests and passions - including Columbia's Black alumni and students. He was an inspiration behind The Jam, the regular coming together of the foundational classes of color, and a leading proponent of including all classes, schools, and generations so that the Jam would continue as a tradition among Black Columbians. Ensuring that current students know the history and legacy of Black student activism during Columbia '68 was also a personal commitment, one which Zach asked we continue within the BAC and Jam.

Zach is survived by his wife Joan Whiltshire-Husser, a large nuclear family, a large extended family, and a host of friends. His warmth, passion, and devotion toward others is unmatched. We will miss his smile, conversation, ever-present ideas, and boundless energy. His was truly a life well-lived. 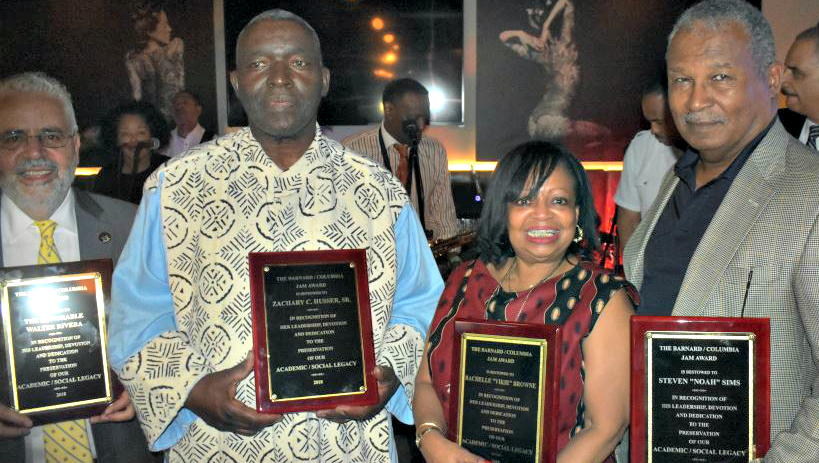 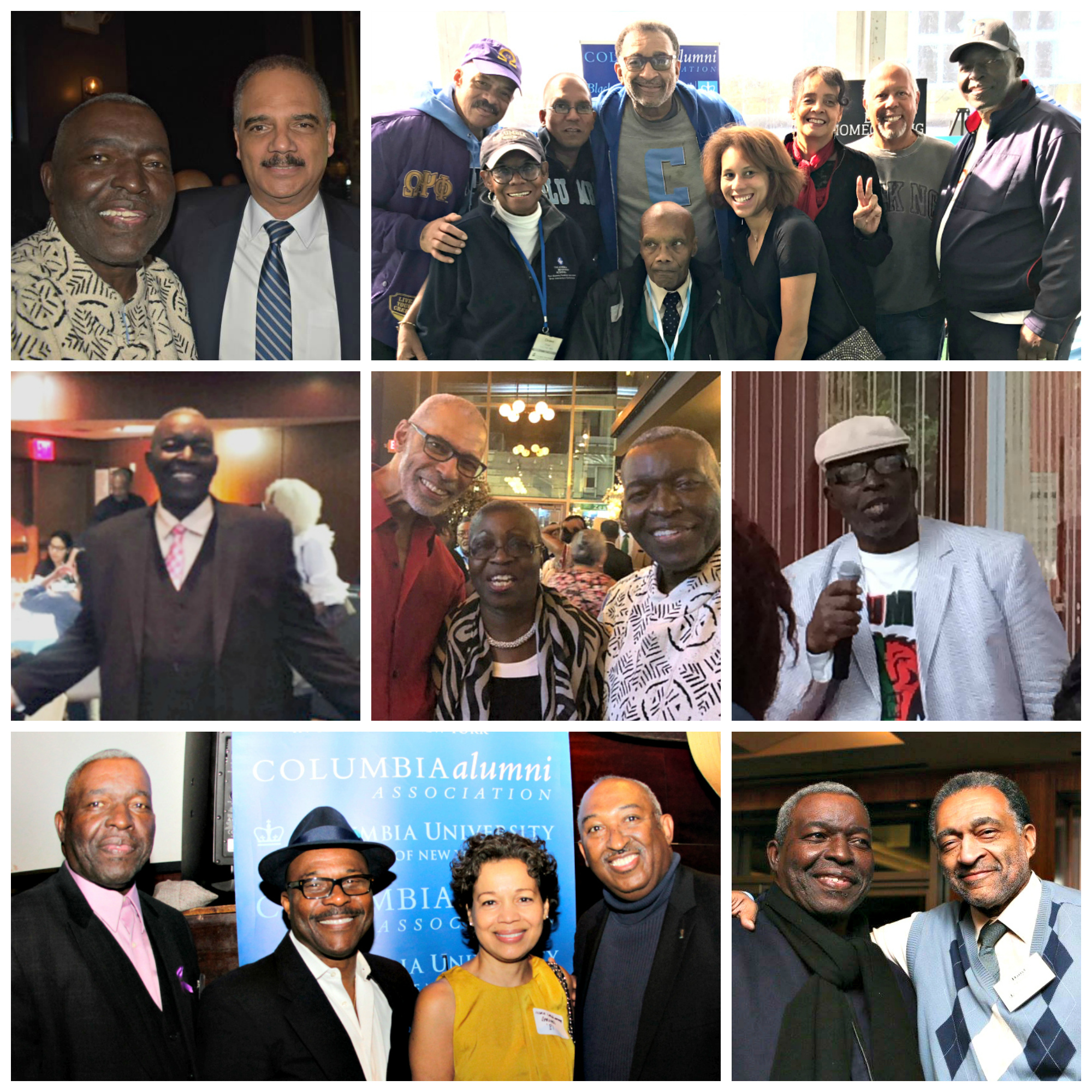