Columbia mourns the passing of another Black Lion, a towering presence among clergy and classmates. 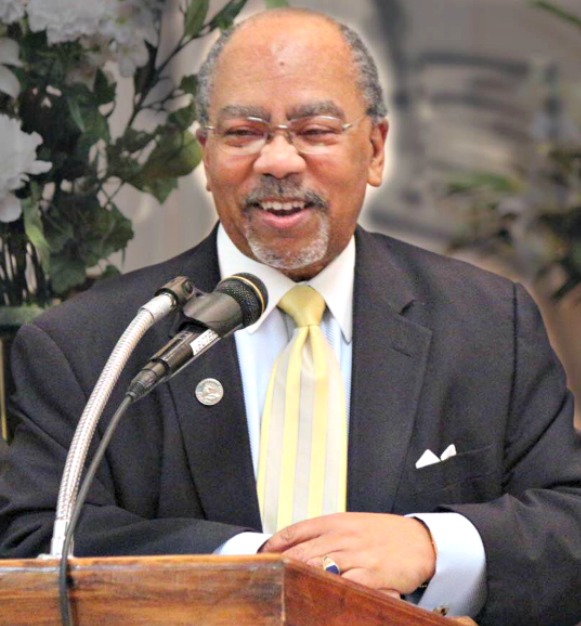 A loyal Columbian and advocate of The Jam, Reverend Anthony presided over Jam prayer memorial services in 2009 and 2015 in Washington, D.C. following the surprise party for Eric Holder. Reverend Anthony was to preside over services for Jam 2016 in New York, but was not well enough to attend. 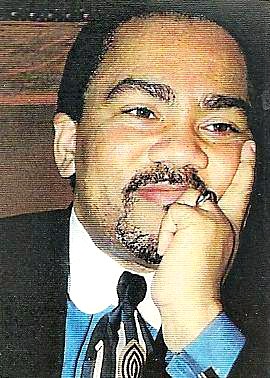 A BEAM OF LIGHT

I was blessed to have been a friend of Lewis’ for almost fifty (50) years.  We were at Columbia College, Columbia University, together.  Over the decades, I came to know Lewis as truly a great friend and a great man.

Perhaps I can best illustrate this with one simple observation:  I often told Lewis that time had taught me that if I am at risk of losing everything, I would pray to God….but my first telephone call would be to Lewis!

I am pretty confident that this would be the right thing to do because I know that God would answer my prayer with one question: “Did you speak to Lewis?  He will know who you should talk to.”

Lewis was a BEAM OF LIGHT in a dark and perilous world.  He would always show you God’s path.  To me he was God’s mighty angel!

I was a roommate of Lewis for one (1) year when I first moved to Washington, D.C.  I was amazed by the energy that he devoted to being a twenty-four (24) hour a day Christian.  On more occasions than I have the time to recount, I heard him respond to a call for help with a simple sentence: “I’ll be there.”  “Stay prayerful, I’m on the way.”

He was a BEAM OF LIGHT in a world beset by troubles.

Even at a young age when we were in college, he was the person that everyone turned to for guidance.  I recall that I took one of our classmates to Lewis and asked Lewis if he could spare some time for him.  The young man was in desperate personal anguish, and academic peril.  He had nothing but failing grades and incomplete grades.  Lewis assessed the situation and told our classmate to take a walk with him.

In the course of that afternoon, Lewis took our classmate to the Columbia College Dean of Students and convinced the Dean to change all of the grades to incomplete and allow the young man to transfer without any negative entries in his academic record.  That was one of the times that I saw Lewis do the impossible.

By the way, the young man that Lewis rescued is now the owner of a company valued at over one (1) million dollars.  Lewis showed him a BEAM OF LIGHT that ushered him to prosperity.

The Reverend Doctor Lewis M. Anthony will always live in my mind and in my heart.  Just being around him made me a better person, made me want to know God as he did, and let me know that God does dwell in all of us.  Most certainly my dear, dear friend Lewis had God in him.

Thank you for the opportunity to offer a few observations about the great man who, through divine providence, was my dear friend.  Through the BEAM OF LIGHT, God’s light, he allowed Lewis to help illuminate the world.

As The Reverend Doctor Lewis M. Anthony would say,

“MAY GOD KEEP YOU IN THE HOLLOW OF HIS HAND.”

It was great to see the video of Tony.

I remember a period of student activism, perhaps circa 1970-1971, when there was an exchange of written communications between SOBU, the Students Organization for Black Unity, and the university administration over various student demands.  We met regularly in the Malcolm X Lounge to draft our letters, and Tony was always our "go to" man when we needed to polish the draft.

I was perhaps a junior and I remember him as this unusually articulate sophomore whose classmates continually relied upon him to "turn a phrase." At some point in every meeting, the question invariably would arise, "Tony, how do you say this?"  And on the spot, without missing a beat, Tony would translate the pedestrian prose into eloquent parlance that was precisely on point -- and often witty! 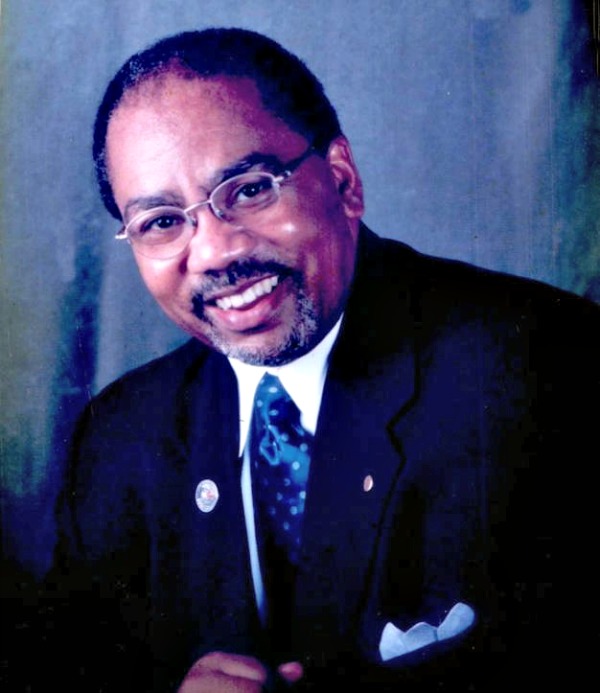 Once again  we have experienced a great loss to the celestial higher power. I was away on vacation when I got the very disheartening news.

Brother Anthony was my role model almost 5 minutes into our first conversation after meeting him September of our freshman year. His kind elegant words, with that usual rasp in his voice, gave me pause to rethink how I wanted to carry myself, as well as how I wanted to present myself moving forward in life.

Seeing Brother Anthony everyday was definately a blessing for me. His stellar behavior always gave me fresh motivation with my studies and purpose at Columbia. I used  to tell him I wanted to be rích so I could help my mother. His response was you are already rich with God.

It wasn't until I was 40 years of age that his words of wisdom came raining through. His deep commitment to service and helping people as he has helped me never left my mind.

So I salute you my dear friend and mentor Brother Anthony. You will be greatly missed. Thanks for help shaping me. There will always be a part of you in my character that will represent decency and respect for others.